I remember in pre-k back in the US I had a friend named Kiyono who was from Osaka, Japan. Her father must have been studying at graduate school or something. She and I became fast friends, and I was fascinated by the fact that she wasn’t from America; it is safe to say I loved it. In fact, I was incredibly disappointed when I had dinner at her house, and we ate with forks. I must have thought that given the fact she and her family were from Japan they would of course eaten with chop sticks. Yes, I was stereotyping. I was three.

Kiyono left after that year, and I still remember a beautiful hand made card that she sent to me all the way from Japan. It was on our window sill in the kitchen until it wasn’t one day, and we moved to another house in the countryside, and she and I eventually lost touch. Years would pass and from time to time I asked my mother about Kiyono. I missed her, even though we only spent a few years together at an incredibly young age.

Aside from Kiyono I do not remember too many of my other friends leaving, I was in schools in communities that were relatively permanent ones. People moved into a place and stayed. They had roots. Extended families were within a state or two. We seemed to know each others’ parents and even grandparents. We had a grandparents’ day at school, and they all came and showed up and participated in the day’s activities. It was just what happened when I was a kid. My daughter on the other hand lives in an incredibly transient community. People come and go. Jobs change and so do personal circumstances. In addition to all of this she lives in an profoundly international community. She has fewer American friends than those from the UK, Australia, the UAE, or India. She is a Third Culture Kid. Saying goodbye is the norm, and this breaks my heart.

V still remembers a little boy who left when they were both 2. She talks about him as if he has just left for an extended holiday and will be coming back next week. She had a core group of friends from day care: two Americans and South African/Indonesian. And they developed a bond that is still going strong. It anchored them in a profound way. And now they are growing up and in school and and over this past year my daughter has been in a class with children from Ukraine, France, UAE, New Zealand, Jordan, UK, Spain, Greece, France, Italy, and Australia. Her childhood is not at all like mine. But I do know what it is like to say goodbye. It hurts, and those feelings can last a long time. The goodbyes are hard, but what she is saying hello to are experiences that will shape her for the rest of her life, and are in many ways the one of greatest gifts she will ever receive. 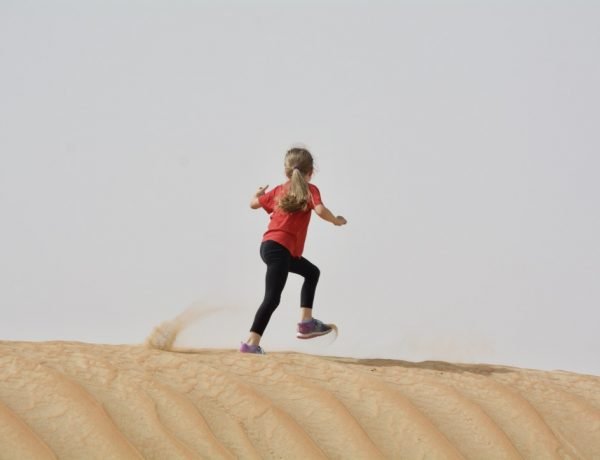 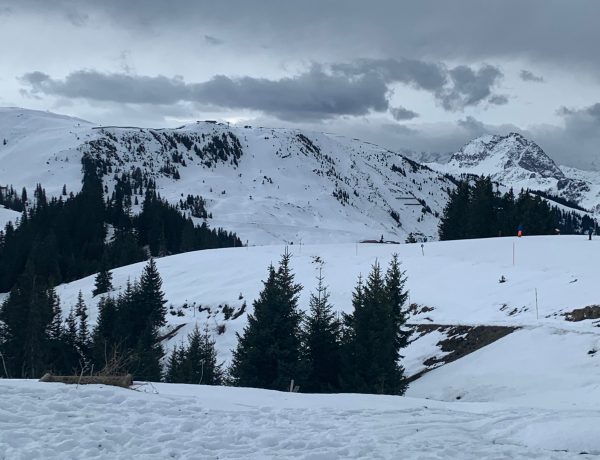 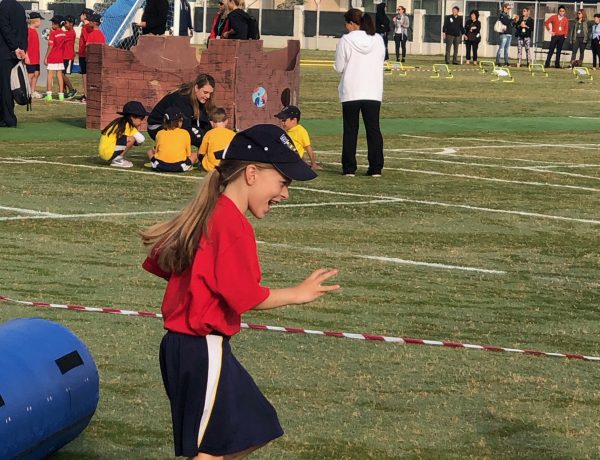