When our daughter was born we made a promise to each other to try to keep our lives as much as the same as possible. HAHAHAHA – what the hell were we thinking? We actually thought that we could control things just a little bit because we were older – in our 40s, so we actually knew what we were doing. Well, that was not really the case. Control went out the window, but our love for travel did not, and so at 2 weeks old our daughter went to the mall to get her picture taken for her passport. I remember the feeling of terror taking our daughter into the mall. I didn’t want anyone near her. I did not want people to look at her or touch her or to breathe to close to her (much like now…). I fought with the photographer who keep telling me that I had to keep her eyes open. Really, I thought? A newborn? But we did it, we got the photos, we rushed back into the safeness of our safe car and drove away knowing that once we had her passport we were free to go almost anywhere.

We kept up our promise. That first trip we took with her was to England and Scotland, and my GOD did we pack a lot of crap. We were on a plane, in a car, and braved taking a train up to Edinburgh for a few nights to give my parents a break from a screaming infant. We were relentless. It turns out that the Balmoral knows how to do kids, and infants at that… from bottle warmers to rubber ducks.

Six months later we flew to the US, so that our daughter could be “home” and meet family. She was instantly embraced by friends and cousins and her feet touched real New England grass for the first time. She dipped her toes into the icy Atlantic Ocean, and heard the sound of peepers at night.

The years went on like that. We kept up our end of the bargain. We travelled with our daughter. Wherever we went, she went also. We were not going to leave her back because it might have been easier. Bangkok? Yes, it is actually great for kids. India? Fine for 2 year olds. And I have learned how to handle a 14 hour flight from my daughter. She does it and gets on with it. Travel is part of who were are. The global restrictions fundamentally altered our lives.  Sure, you might say. Who cares? Who cares that you cannot get on that plane. Other people have problems far more profound. And on some level this might be true. However, there is a tremendous pain and longing that comes when your are missing those who you never knew you took for granted. It hurts and aches so very deeply. And perhaps that is one of the greatest gifts of travel – it not only brings joy in showing us new discoveries, but heals the pain of what was once lost and brings us back to the beginning. It reminds us of what we really need in life – to be connected to the people and places we love most. 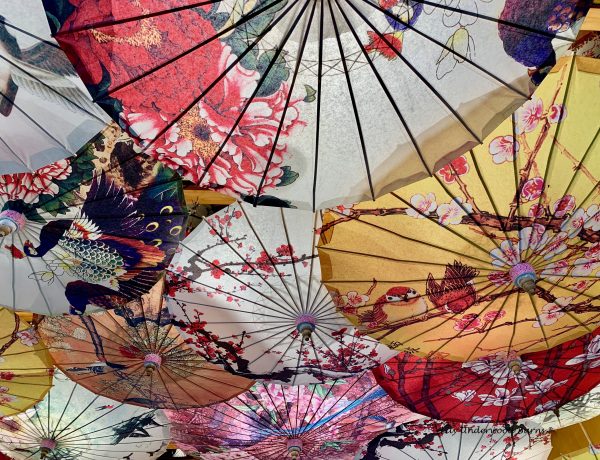 A tale of Shanghai 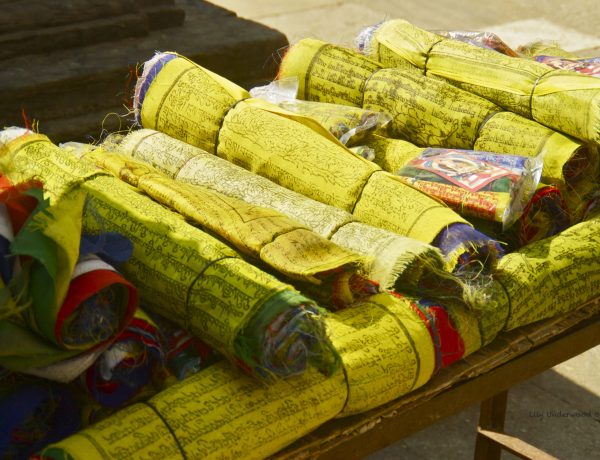 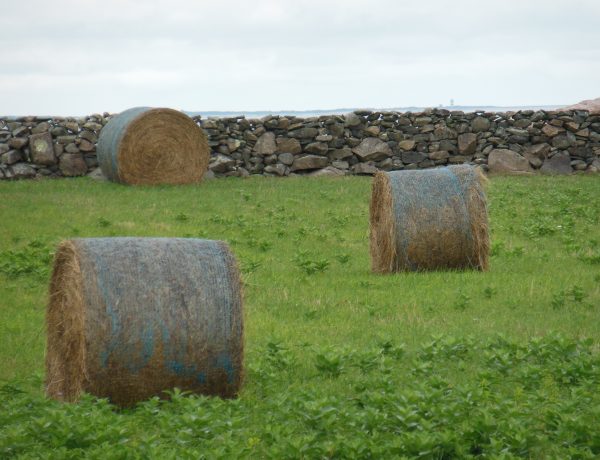