Learning to Settle Down…

Coming to Abu Dhabi has forced this upon me – like it or not.

We arrived – just arrived. We stepped out into the 90 degree heat at night, the sun was down, and the humidity was high. I felt instantly welcomed. I love the heat. I truly do. I am sure I will like it a little less come August, but all in all, I love the heat. Humidity – well I figure it is good for my skin.

We decided to go to the Yas Hotel for dinner – very cool views of the Formula 1 race track below and the glowing purple LCD lights of the hotel all around. The whole thing was rather surreal. Sushi, Dr. H said, let’s get sushi. Fine, not problem, and off we went. Upon sitting down, the waitress told us to be careful, as the chairs only had 3 legs (they were purposely configured that way, kind of like a stool). She then said however, that we should not worry, as it was dry that night.

Ummm – ok? I had literally just been outside, and my hair knew that it was not in fact dry. But if she wanted to pretend that it was dry, then I could play that game (see, trying to SETTLE DOWN).

Then she told us that there would be no alcohol served that evening. Aaaahhhhh… lights went on. I understood. No explanation as to why, I found this interesting since hotels are the only place one can typically get alcohol, but whatever. End of day one, and trying to settle down.

Day two…we decided to get a mobile phone. There really is only one provider over here, which makes it very easy to decide who you want for service. The upshot is that the phones are all unlocked. Great. New iPhone, ready to go. I spent a considerable amount of time before leaving researching EVERY LITTLE DETAIL about the various plans etc that went with the iPhone. We entered the office prepared. I pointed to the plan I wanted only to be told that it was not possible. I was not a resident – YET.

“Well,” the salesman responded, “the phone number is free.”

He then handed me a stack of about 20 envelopes and told me to pick one.

“That will be your phone number.”

I picked my magic number, and the process began.

“I don’t know how to spell your name in Arabic.” He told me.

He smiled politely back, typed some things into the computer, and apparently something he did worked.

He gave me the phone, a SIM card, and told me that I would need to come back in an hour for another SIM card.

“Oh, the SIM card I gave you is too big for the iPhone.”

“Well then why did you give it to me?”

“Um – I just paid all that money for the phone, and I have to pay more for another card?”

Yes, of course it’s not YOUR problem, but it certainly is mine.

But there was nothing I could do – there is only one provider, and they were telling me the system, and I am basically a guest here, so I just start laughing (or else I was going to cry) and just said:

The extra 25DH went to calls made by my new phone, I later learned I have to pay extra to set up a voicemail. After being on customer service with the service provider for 10 minutes, I already used up all of my purchased minutes… So we went to the mall (because that is what you do when it is 110F) and stood in line to spend more money to put more minutes on a phone that I really don’t even know how to work.

Somehow, I am going to learn how to settle down. Because that is the only way to live over here. 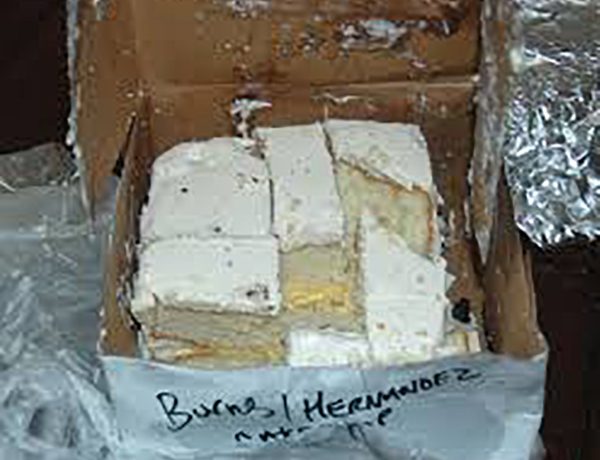 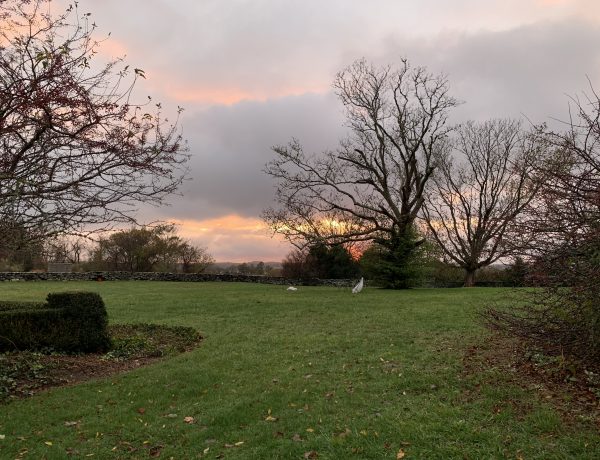 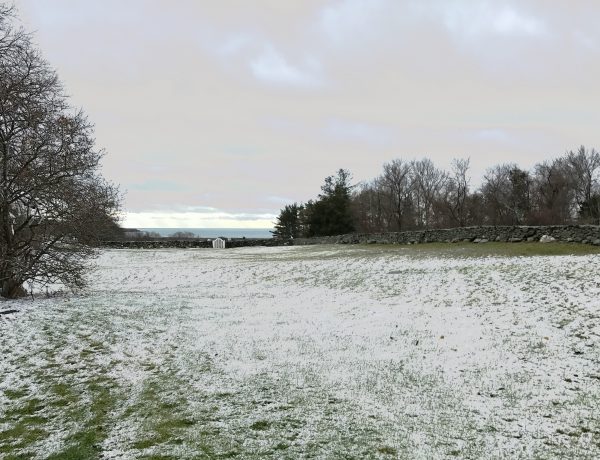