Cooking has been a challenge as of late. You see while we have been trying to sort ourselves out in the UAE (finding a home, getting the proper documents, and sorting out the right roads to take since many have two or three names) our stuff has been taking a slow journey from Boston to Abu Dhabi. Very slow. It left in early June, so by the time it arrives it will be close to 8 weeks. In our shipping crate rests some of our most precious items: a Breville Juicer, knives or all lengths and widths, chocolate molds, cast iron pans, Le Creuset pots, whisks, wooden spoons, candy thermometers, cannelle molds, cookbooks, baking sheets, silverware, coffee mugs, glasses, and the list goes on and on and on.

Because we hope that it will all arrive safely we have been very careful with regard to what we are now purchasing. We have one knive (that we use for everything), a single pan and a single pot, four coffee mugs and four glasses, and several pieces of silverware that might last until the fall. If we want to mix anything, there is a single large stainless steel bowl, and we also got our act together to purchase some dishware.

However, like I said when it comes to cooking, we are down to the barebones minimum, and cooking is further complicated since we are not sure how much longer the stove / cooker will last until it needs to be replaced. Luckily, we bought a new refrigerator that works and manages to keep the necessities in tact. Meals have generally been cold or cooked on the grill outside. We are back to basic people – nothing fancy here. However, when I saw the abundance of produce and spices at all of the markets in Abu Dhabi, I needed to step things up a bit.

I bought Madhur Jaffrey’s Curry Easy and realized that most of the ingredients in the book could all be found instantly. It was the perfect place to start delving into seemingly exotic ingredients. While the first dish I chose is not too exotic, I had to balance my thirst for adventure with what was realistic given our cooking tools. The only problem I had was locating basil, although the market was so busy it could have been hiding, and I was entirely too tired to fight the traffic of supermarket carts in the produce section on a Saturday afternoon. I decided to use cilantro (coriander) 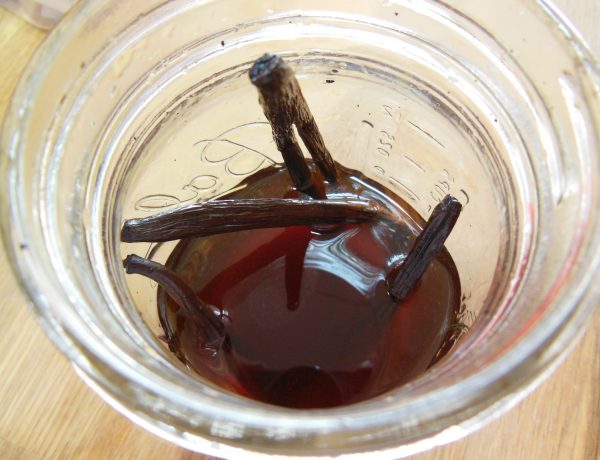 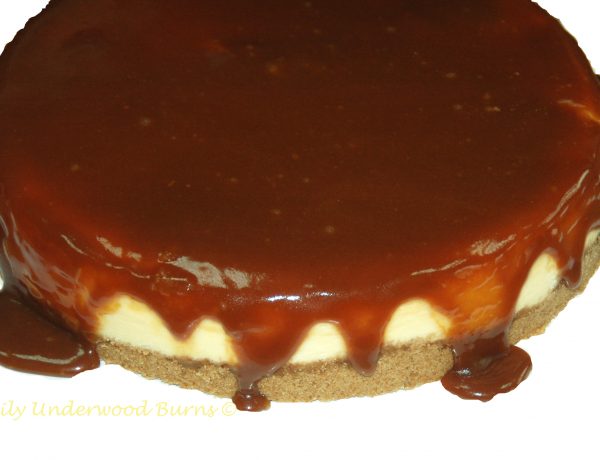 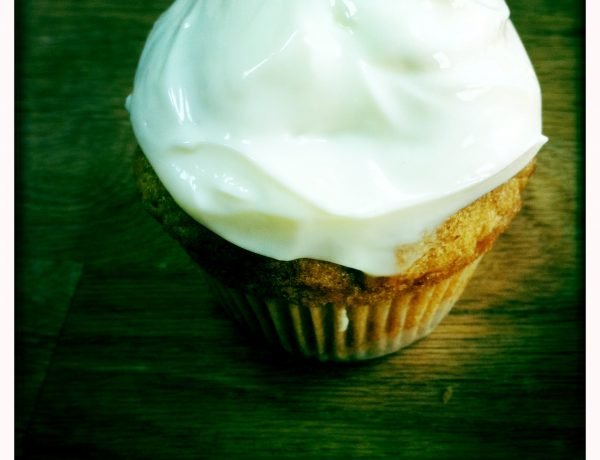 Thank you @traceymclaine for introducing me to the

#skatergirl and yes, she is wearing a @chelseafc s

Sometimes you need to remember to hold on tight to

When you walk into your office and find this shirt

Meet Evie. Today she is getting ready for online l