I loved my wedding cake – I remember almost every cake from every wedding I have ever been too… I wanted a great cake. 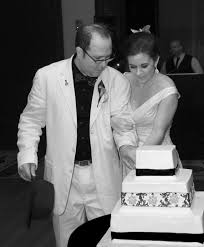 I asked the hotel to save every last bit of cake (aside from the prized top that we would eat on our first anniversary) and deliver the left over cake to the room. They did. We had a lot of cake on our hands.

When I got home after the wedding (a mile away from the hotel) I carefully wrapped the top of the cake. I knew that it needed to keep for a year. I wrapped the box in several layers of Glad Cling Wrap and aluminum foil, and then neatly placed it in the freezer for the next 12 months.

Time passed, and I forgot about the cake, it just sat there waiting for us to open the box and eat it.

We spoke about how we were going to eat the cake on our first anniversary – probably with our friend who married us and our friend who carried our rings. This spring it became clear that would not happen.

We were going to move right around time of our first anniversary. Not across town, not to a different state, but to a different part of the world. To Abu Dhabi. Would we be able to bring the cake? How would I carry it? Should I ship it in advance? I knew that I needed to have the cake on our first anniversary. I was incredibly superstitious this way. I needed this cake. FedEx would not ship it… It became evident that the only way I could bring the cake with us was to pack it in the suitcase. I could not risk a customs officer taking it away from me if I brought it as carry on.

We were going to spend our anniversary with my parents at their home in London. I thought that the cake could probably make it over the Atlantic, and somehow, someway, we were going to eat it.

It was carefully packed into a suitcase (and then probably thrown into the bellows of a plane) and then placed in a refrigerator for a week to thaw. I started to have serious doubts about this cake. How good could it taste after 12 months in a freezer, a plane ride, and then a week thawing in a fridge?

12:05am June 26, 2011 H wished me happy anniversary and asked me if I wanted to try the cake. I did, so we went to it. It was good… REALLY REALLY GOOD. As good as I remember it being. Perhaps because we were eating it just past midnight. Perhaps because it was just the two of us, and we were celebrating a remarkable year. In any event, it was exceptional.

The cake clearly faired much better than the box. 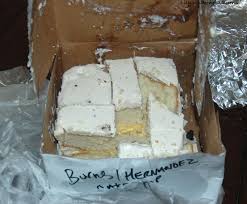 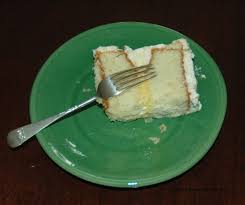 Happy Anniversary H! It could not have been a sweeter year… 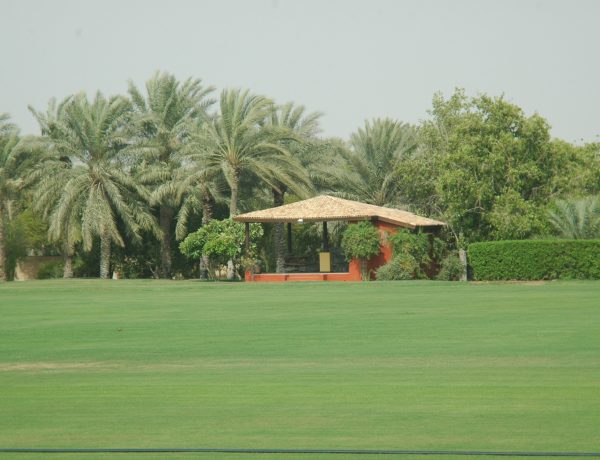 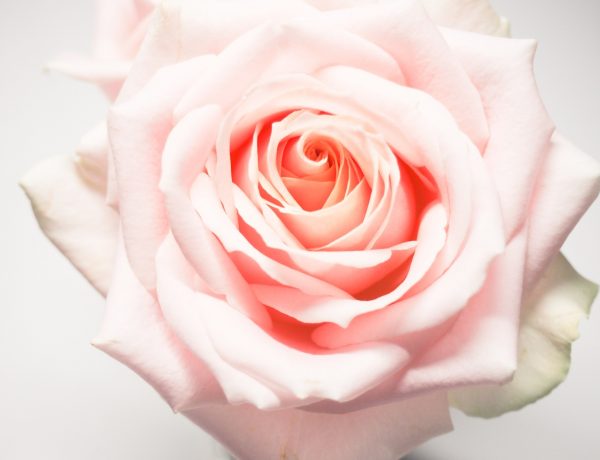 Love, Marriage, and Holding On

Learning to Settle Down...