We are getting ready for our second trip to India. Our first trip was a little over three years ago, and it was to Mumbai. This time we are headed to Jaipur in Rajasthan, which is in the North West of India and borders Pakistan. Jaipur is known as the Pink City, and for some reason I have always wanted to go to this part of India. It seems romantic to me – more so than the chaotic nature of Mumbai. That being said I am told by many that it is only slightly less chaotic, and I should expect the very same assault to all of my senses upon arrival.

We are going for a wedding – a modest two day affair, and we will only be there for a few nights. Being the planner that I am I booked the hotel well in advance (about 4 months). I emailed the hotel in October to update the reservation. I clearly outlines the change and left them to it. I received confirmation about the airport pick-up, but I realized about a week ago that I had not received anything about the hotel dates. When I finally received a confirmation email  the hotel confirmed the wrong dates. I responded with my original message from October with the correct dates. I received a subsequent message with the incorrect dates. Again. This kind of email exchange of me sending the revised dates and the hotel continually sending the incorrect dates went back and forth for no less than 10 emails. I finally called the hotel. The conversation was very similar to the email exchanges.

I finally received four email confirmations with four different dates in the emails confirming the two booked rooms. I should know better than to worry about it. I have lived in Abu Dhabi for almost five years, and this kind of exchange and customer service is par for the course here, but it is at times (most of the time) infuriating. I just want things to be right the first or even the second time. I do not want to worry about going back and forth almost a dozen times. I finally realized that at least one of the confirmations for the two booked rooms was correct, so I would have to be satisfied with that and hope for the best. I would have to settle – something I am never too happy about.

I told the story to a work colleague from India and he told me not to worry. When I got to the hotel all I had to do was yell a bit, and everything would sort itself out.

“Yes, yell. If you yell you will get great customer service. Plus you are white and you are an American. They will fall over themselves helping you.” He told me.

“You are White. It will be easy for you. Everyone will help you.” He replied. I told him that I did not want to be THAT person – that stereotypical White American. I then told him how uncomfortable the whole thing made me. A female work colleague who is also Indian confirmed the same. I stared in disbelief. In order to get things done I would have to yell, and I was going to a place where it would be even more successful based on the color of my skin. Well that is really a great example for my daughter. It didn’t have to be this way. I did not want to yell, and I would like things to be done right the first time. I will just have to wait. To wait and see. To breathe, and to try to be patient and not act so American I suppose… 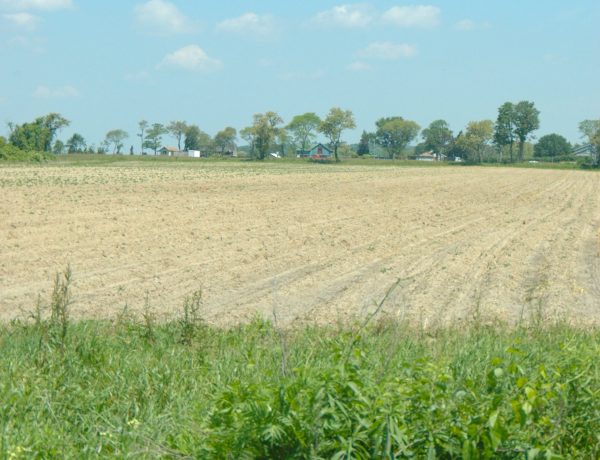 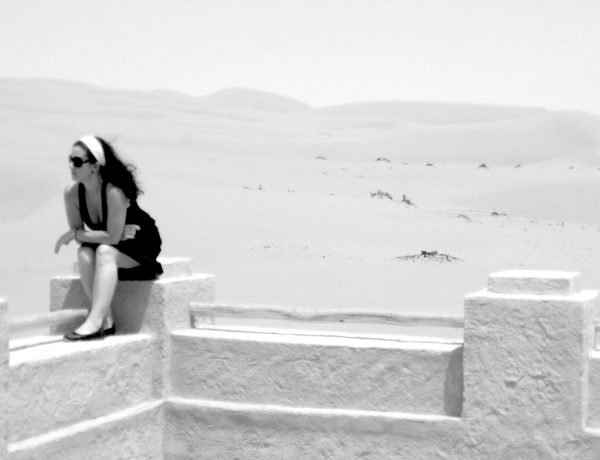 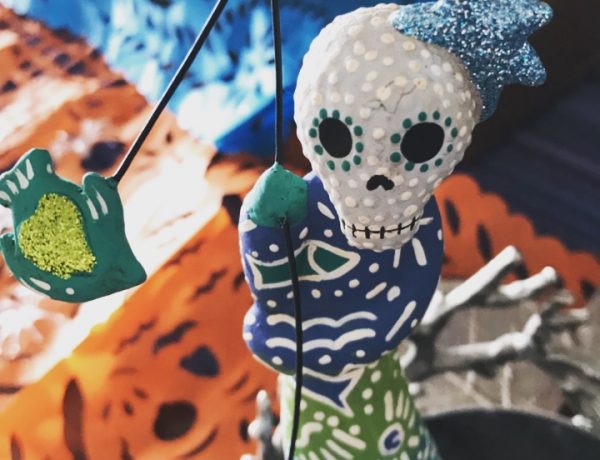